Smoky Hills Public Television (SHPTV) was incorporated March 10, 1978, under the auspices of the Kansas Public Television Board. The station was originally to be licensed on Channel 14 as part of a 10 year plan to extend public television to unserved areas of Central and Western Kansas, broadcasting educational television and PBS programming.

It was also approved as a KS non-profit corporation and was approved under IRS Section 501(c)(3), which allows for donations by its member to be tax-deductible.

Land was purchased in southern Russell County in the spring of 1981, where a 1,110 ft. transmitter tower was erected

In July of 1981, SHPTV purchased a native stone building in Bunker Hill, KS, for the purpose of housing its offices and equipment for broadcasting purposes.

SHPTV petitioned Channel 9 instead of channel 14 to provide more signal strength at a lesser tower cost. In May of 1982 the approval of the use of Channel 9 was granted by the FCC.

November 10, 1982 - The station began broadcasting under the call letters "KOOD", which are still in use today.

In January 1983, a translator was installed at Hoxie, and other translators were activated in Phillipsburg and Concordia because of requests for broadcast coverage from communities outside the original broadcast signal area.

Requests for further expansion continued to occur from various communities in Western KS seeking public television programming. As a result, in March of 1987, a $1,151,000 grant was approved for the construction of a satellite television station, KSWK, along with a transmitter tower in Lakin.

Due to requests of various rural communities, more translators were installed in Oakley, Goodland, Oberlin, and Norton. Those translator towers were constructed at various intervals between 1989 and 1991.

The 3rd satellite television station and accompanying broadcast tower were constructed near Dodge City to serve several rural communities as well as Dodge City. In the late 1990's, KDCK went on the air.

In January of 2004, a grant of $1,470,000 was awarded by the US Dept. of Agriculture and KWKS was added as the 4th television station located in the area of Brewster. The grant was awarded in a presentation at the Dole Center at the University of KS in Lawrence.

As a result of the digital expansion and high-powered transmitter stations, seven translator towers were eliminated.

**With all these upgrades, SHPTV programming was now offered free to any Kansan living in the 52 counties of Central and Western KS and provided on 14 cable operators in 194 communities. By direct broadcast satellite signal through Dish Network and DirecTV, our signal reaches into 71 counties, offering programming to over 1,215,000 potential viewers. 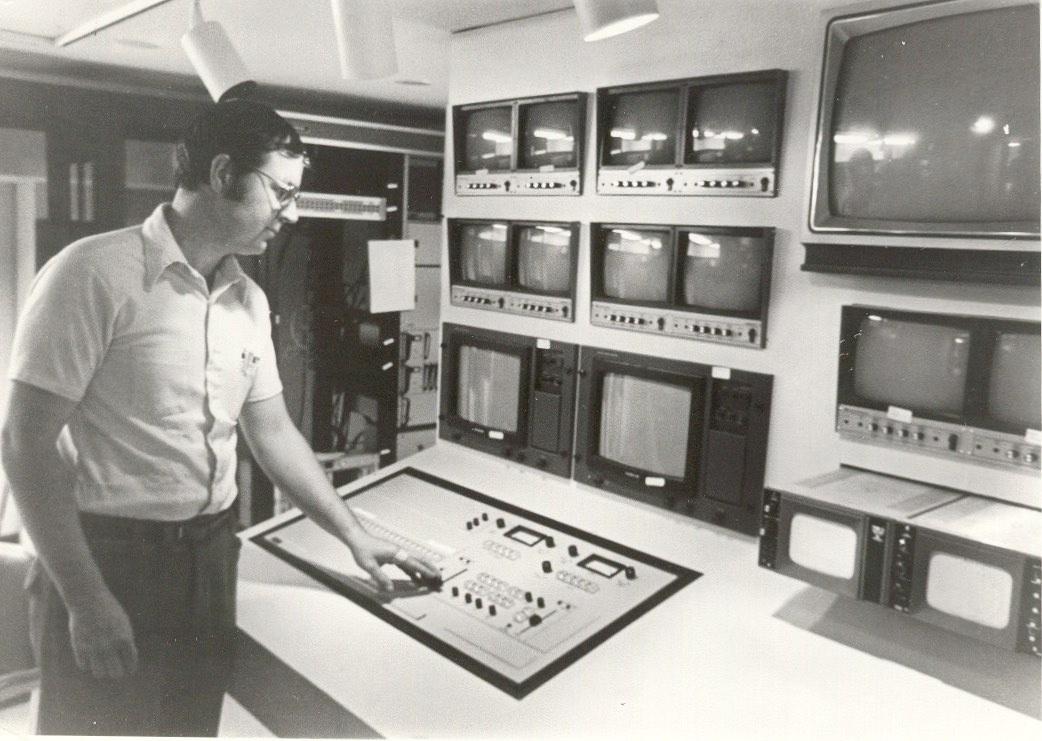 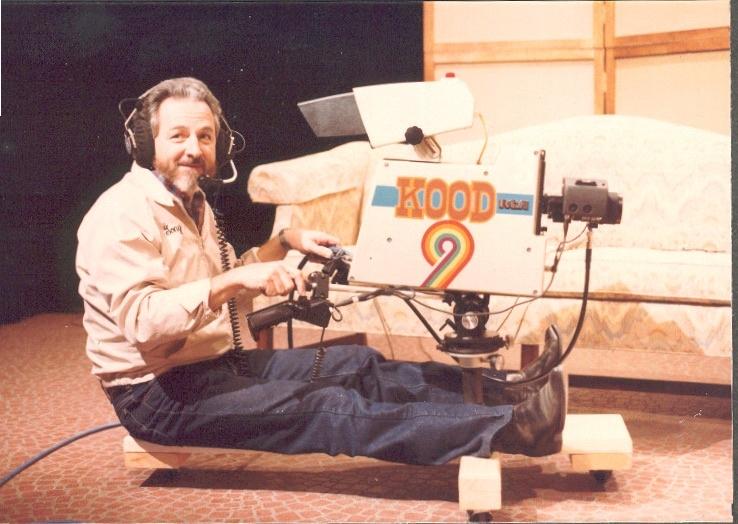